Microsoft, like Google has also killed many projects over the years. Some we will miss (Windows Phone), some we will not (Bob). And then there is the iLoo, where you have to wonder what the hell Microsoft was thinking. Have a look at: https://killedbymicrosoft.info/ 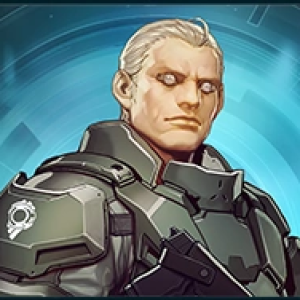