I’ve always had insurance through AT&T on all my phones, but after seeing the deductible for a S9+ through them would be 225 dollars (though it goes down after 6 months and 12 months without any approved claims, but even then it’s $112), I started looking around. I know GeekSquad has a plan that’s been helpful to me in the past for items that weren’t phones (my XBOX 360), but after reviewing some older posts around here, it seems like most people think both those plans are overpriced and borderline scams. Instead I see a lot of people recommend SquareTrade, plus the deductibles are much lower and the cost of the insurance is comparable (unless someone can find me a working coupon code).

Anyway, I’ve never had a phone lost or stolen, it’s always with me, but I’ve had several drops/screen damage/malfunctions that I’m more concerned about. Plus, I want to make sure that if I do have to get a replacement phone, that in 30 months when my att Next is over I can still trade in the replacement for a new phone then.

Any thoughts or advice would be GREATLY appreciated!!! 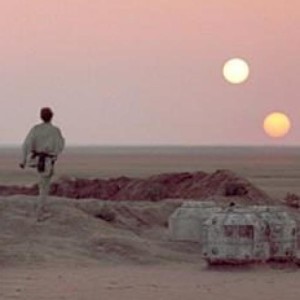