I am a strictly Windows user, and have used it for countless years. Recently, I began testing out Linux, and exploring it. I tested various distros, from Ubuntu, to Linux Mint, Elementary OS and Fedora.

I was very surprised at how good they were.

Here is a quick run down of my experiences.

Installing each distro was as easy as installing Windows. There were no extra steps needed. The installations automatically formatted and partitioned the hard drive. Updates were downloaded and installed, during the installations. The hardware was all detected automatically, such as the graphics, WiFi and Ethernet, etc. Overall, a very good experience. Above: Set up screen for Ubuntu

Booting Linux for the first time

Logging in and booting to the desktop for the first time in each distro, was painless! No additional set up was required, like configuring or installing drivers. The desktop environments were quite easy to learn right from the start. 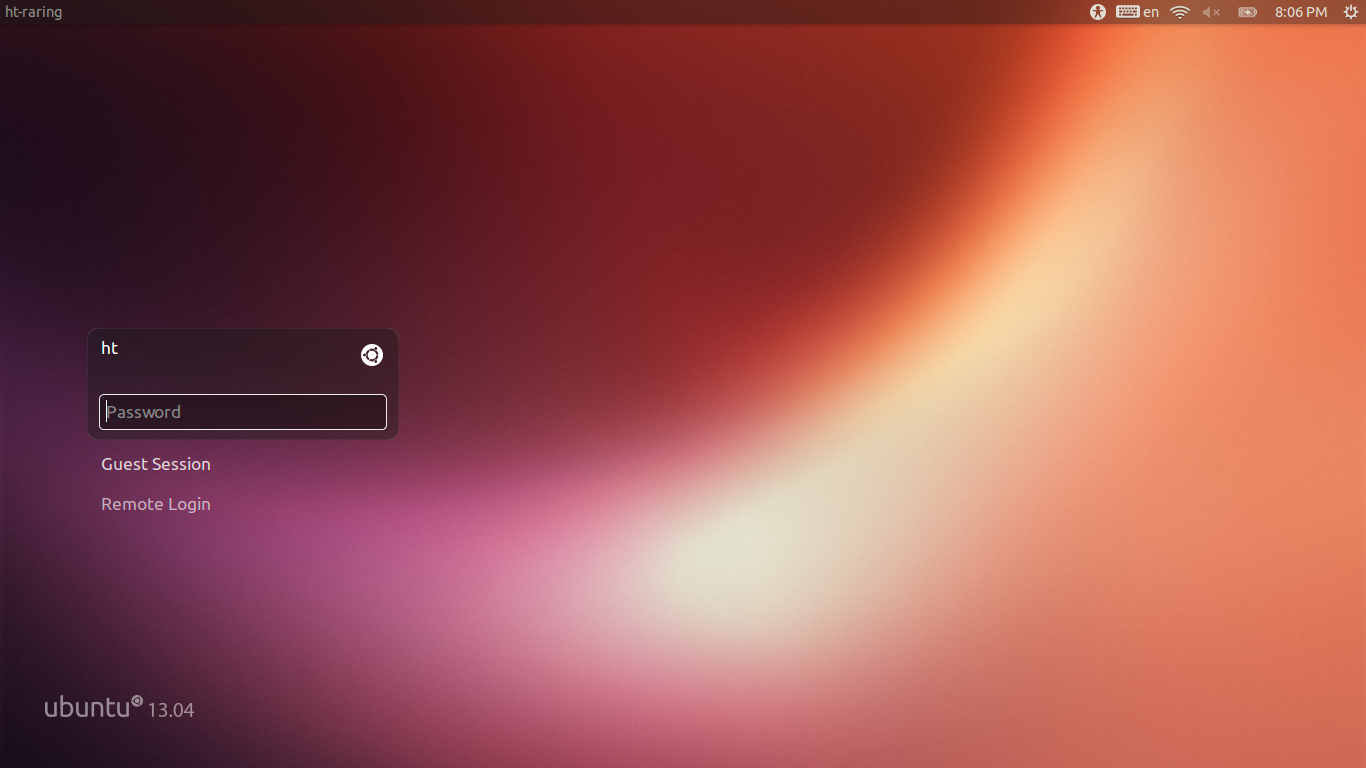 Each distro has a slightly different desktop environment. Ubuntu and Elementary OS, are reminiscent of Mac OSX. While Fedora and Linux Mint are more similar to Windows. Each desktop has familiar icons, folders and apps. It was very easy overall to adapt, using each one. I especially liked how clean the desktop environments were.

Above: Screenshot of Linux Mint 18.2

Above: Sceenshot of Fedora, and the Gnome desktop environment.

Each Linux distro has (most) all the preinstalled programs, that Windows has, and more. For instance, calculator, a notepad etc. Linux Mint, and Ubuntu, unlike Windows, comes with an office suite installed (Libre Office), which a plus for many people. Also, FireFox comes with each distro, except Elementary OS which comes with the Midori browser. There are of course, all the system utilities that you need, within the system folders, like task manager and more. 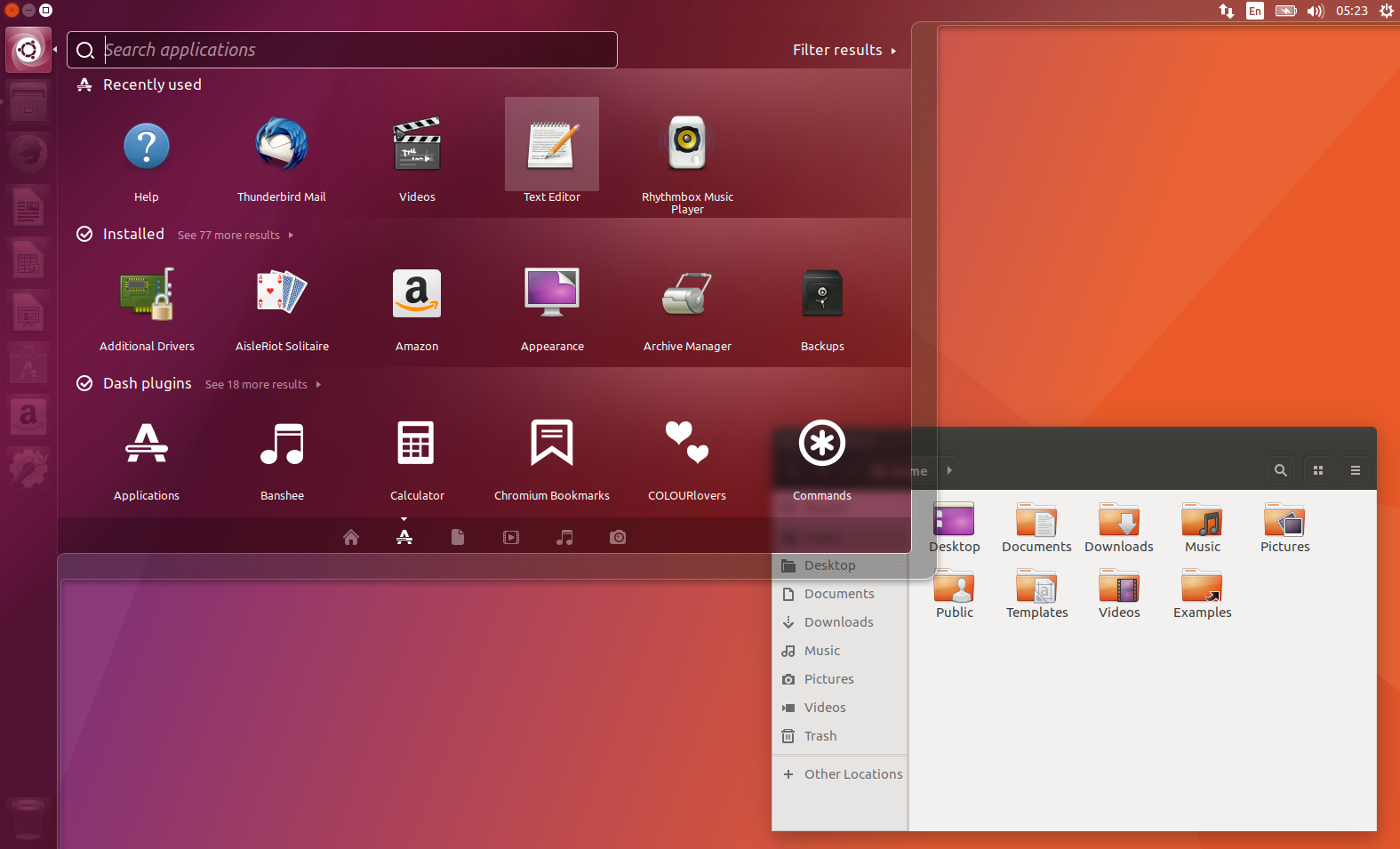 This is the Achilles heel of Linux. While there is a wide selection of software available, from Google Chrome, to Steam for games. Linux still is missing big name software like Adobe Creative Cloud, for some reason. This can be easily circumvented, if you dual boot Windows and Linux together. Software availability for Linux is improving, but slowly. 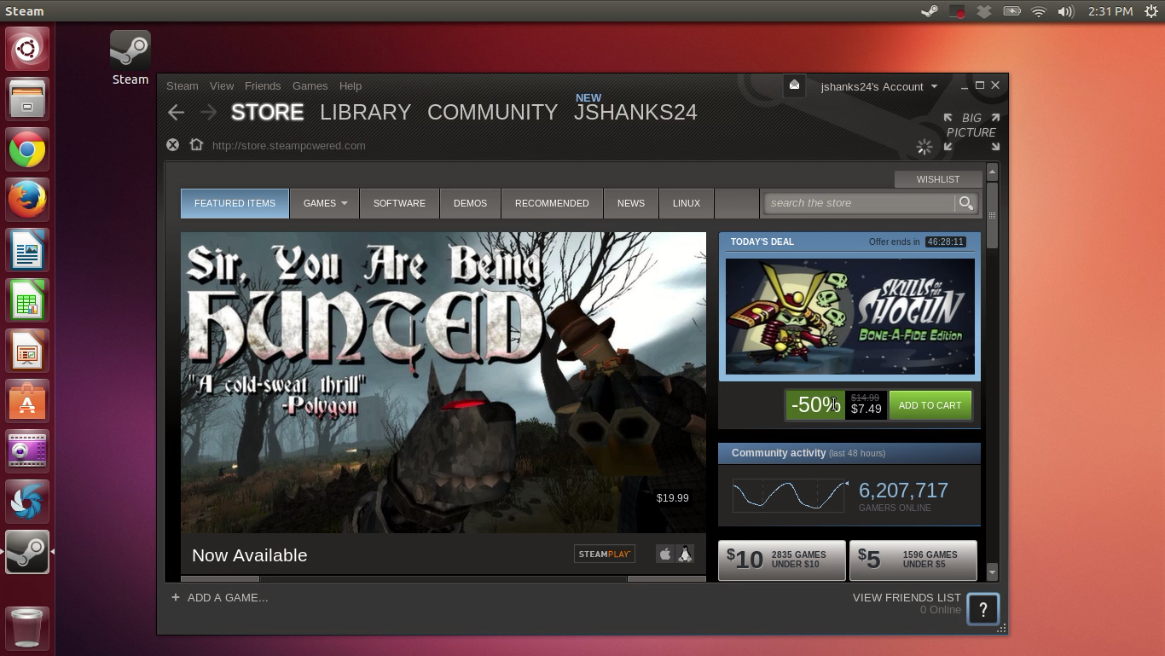 Linux distros, most especially Linux Mint and Ubuntu, can be used by nearly anyone. The desktop environments are very familiar, and can take no time for someone to adapt. However, there is some learning, like any other operating system, if you switch. It is very good to know commands in the terminal. 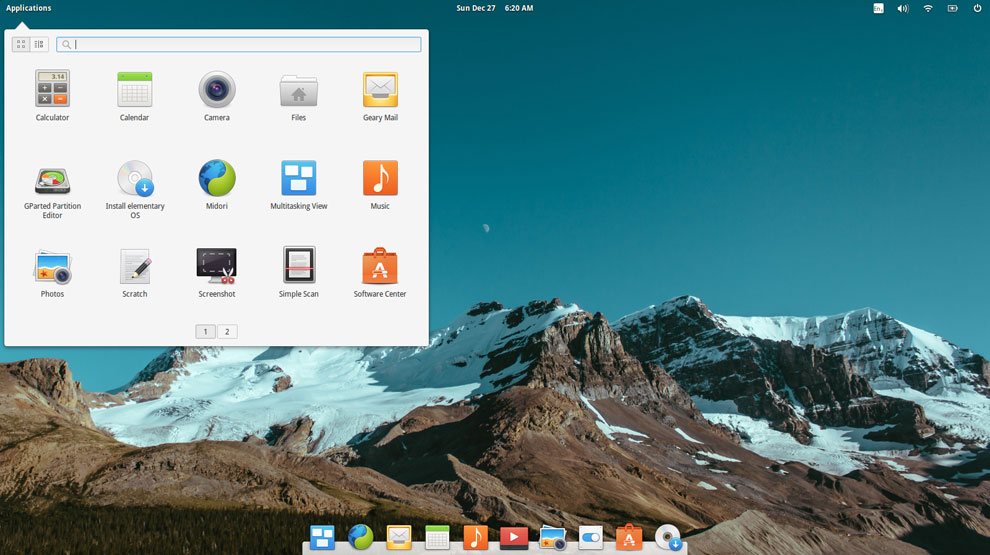 As of 2017, Linux has greatly matured and gotten to a point where I think it is comparable to both Windows and Mac. There are some caveats, like missing big name programs like Adobe, but that may change eventually. Software support is again, gradually improving, especially with now Chrome and Steam being available.

If you are looking to experience something different, and take a break from Windows or even Mac. I highly recommend taking, either Linux Mint, Ubuntu or Elementary OS for a spin. You can either dual boot or just try Linux via a live USB. If you want to go for the full plunge, you can do a complete install of Linux and wipe away Windows.

There are of course, a lot of of Linux distros available, like Debian, Manjuro, Arch. Ubuntu, Linux Mint and Elementary are great for starting out with and offer a great out of the box experience.