So Skype Preview is already installed but is it stable and does it have the full feature set? For example, screen sharing?

The ‘preview’ part of the name makes me a little nervous about expecting it to work reliably.

Is it better to install the normal PC version that runs on W7 and W8? And if so, do you have to unintall or disable the Preview version so that you don’t have two instances running at once (would it double ring when someone calls?) 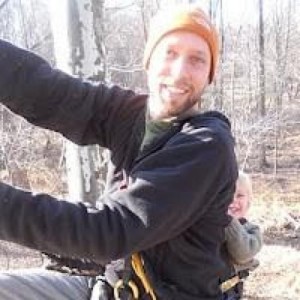