Major Nelson announced that the Xbox Insider Program (previously Xbox Preview Program) will be open to anybody, but if you didn’t read between the lines, you might think you are getting more than you actually are.

Our final change is that the Xbox Insider Program will soon be open to all Xbox users. More fans will have the ability to provide feedback directly from their Xbox One consoles. The Xbox Insider Hub will provide great opportunities to try out games, apps, and other console experiences. Note that Xbox system updates will currently be limited to those already testing them (not open to new members), as we still have a huge number of volunteers already doing a great job testing and providing feedback.

Notice that the part of the Insider program everyone care most about is still not open to anyone and subject to the same exclusivity as that of the current Xbox Preview Program.

That’s too bad, but I guess it is what it is. 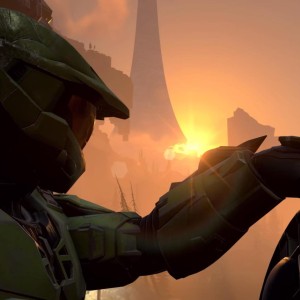