So… I get the Xbox One S as a gift for my family for Christmas.  It comes with:

– a 50 MS Store gift card valid at the online MS Store (not the Xbox Store), which I use to buy Minecraft and a bunch of add-ons for my kids.  Minecraft comes on disc a few days later, but the add-ons are all DLC.

Here’s my gripe.  Seriously, I have to insert the physical media in order to play the games that I own on physical media?  They’ve downloaded to my drive, but for DRM purposes they have to see the physical disc rather than register my copy to my MSA through the store?

That is *bloody* annoying.  And I guess I’m just here to vent – unless someone knows how to circumvent that. 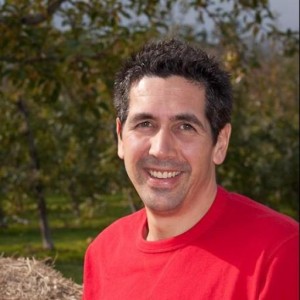