I picked up a 500GB external Seagate Game Drive for Xbox SSD, and boy, did it ever improve load times. I spend most of my Xbox time playing Destiny 2 which is notorious for its long load times on consoles. Pulling up the menu to switch your character’s gear on an Xbox One X could take 10-15 seconds. If you were in the middle of a fire-fight and found you needed a different weapon, forget about it. You’ll be killed while waiting in menu-purgatory to swap out your lame legendary machine gun for our lord and savior, the Sleeper Stimulant.

But not for me! Not anymore. I can mash that menu button and swap gear faster than chain lightning. Gone are the days of browsing the Destiny subreddit while traveling between the game’s planets. Now I have just enough time to crack open another seltzer water and take a sip.

Adding an external SSD to my Xbox One has made already fun games even more enjoyable. The 500GB Seagate SSD can be had for around $130-$150 when they’re in stock. If you’ve got the spare change and the willingness to do so, I suggest getting one. 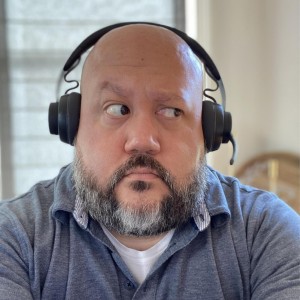