I give Xbox Cloud Gaming a test every couple of weeks to see if performance has improved. I’ve used an iPhone, iPad Pro, Edge on Windows 10, and the Xbox app on Windows 10. Up to now, it has been unplayable for me. Noticeable input lag, poor video quality, and constant audio skipping all work together to ruin the experience.

My Thinkpad got upgraded to Windows 11 over the weekend and I wanted to give Xbox Cloud Gaming a try. I tested the game Haven on 5 GHz WiFi using the Xbox app and one of my Xbox Controllers via Bluetooth. This game was unplayable just a day before on my iPhone. On Windows 11 with the Xbox app? Complete turn around. The video stream was stable, the audio was clear, and the input latency was minimal to the point where I wasn’t noticing a difference from playing on my Xbox One. I played Haven for about an hour, zooming around the landscapes and engaging in some battles. In short, I stopped testing and just let myself enjoy the game. There were three moments where the game paused due to a “lost connection to server” but each time the problem cleared up after two or three seconds.

I’ll keep playing around, but I’m curious if anyone has noticed the drastic improvement in Xbox Cloud Gaming performance using the Xbox app on Windows 11. Or Windows 10, for that matter. It’s possible it has more to do with a recent update to the Xbox app that I failed to test before my OS upgrade. 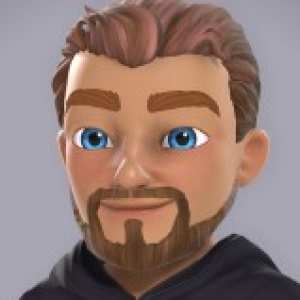