Last week original Xbox creator Seamus Blackley revealed on Twitter that he’s working on a re-release of the original Xbox controller. The controller, nicknamed the “Duke”, will be compatible with Xbox One.

Infamously, the “Duke” is considered by many to be too bulky. It even won a “Blunder of the Year” award. And it wasn’t even released in Japan, whose population in general have smaller hands and weren’t able to handle the controller. Instead the Japanese got the smaller Xbox “Controller S”, that was later released to the rest of the world.

What do you think of this project? 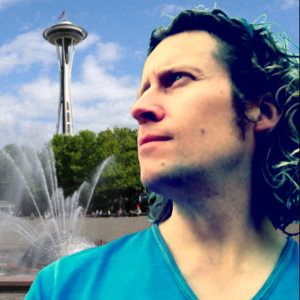