Thoughts? Ordering one, waiting, not buying? 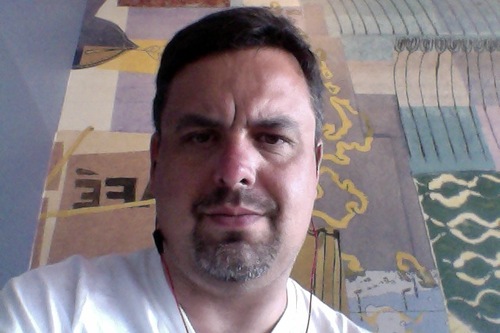