I purchased a Surface Pro 7 to upgrade from my already replaced Surface Pro 4, which itself was getting too slow to effectively work on.

However after spending over £2,000 on the new device, dock, keyboard etc. the new device regularly throttles the processor down from about 3.5GHz to just 0.19GHz making it unusable (the last time processors were that speed was about 1996).

A Microsoft representative connected to the machine remotely and accepted my hardware was definitely faulty after finding he couldn’t even type messages into Notepad it was that slow.

He offered me a refund, replacement or advanced exchange where you basically pay for a second device and are refunded once you return the other one.

The following day after over 3.5hrs on the phone I was told that as the device was over 30 days old I could not have a refund (someone even told me I wasn’t eligible for anything).

However during conversation I was told how the new device would be under warranty for 3 months but that means in effect they are reducing my warranty because their hardware is faulty.

Given my history with Surface devices I think there is a real danger I will be left with an unusable device after the replacement fails with no recourse and the only option to spend another £2,000 to buy something reliable.

These are my experiences and as you can see reliability is on a downward trend: 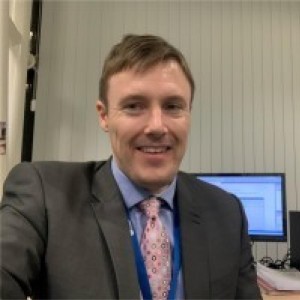