Statcounter has released data that shows Android is set to overtake Windows as the OS that takes the majority of the world online.

I suppose I knew it was going to happen sooner than later.  I suppose it’s “sooner” than I thought but it is what it is. 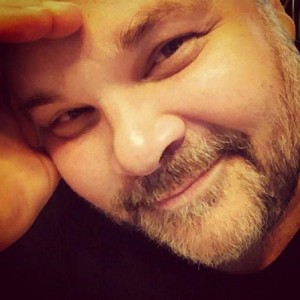