Does anyone think we’ll see EdgeBooks that compete with ChromeOS or iOS and run UWP apps?

I think it would make sense, especially if they made it free.. all you would need is an Extension or App launcher for Edge. 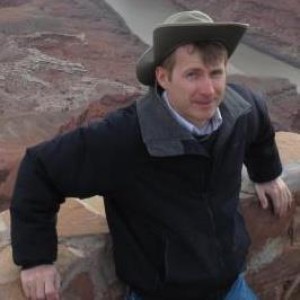