Is it just me?  When I look at the 10 things Microsoft says they are adding into Redstone 2, it seems only the pinned people stuff is likely to be any use to me.  I’m no creative designer – never was and never will be – so the rest seems marginal to me.  And the vast majority aren’t creative designers either.

Are they saying they are going to turn everyone into a creative designer?  Then wait for the web to be swamped with third rate material I would think, created by people who fancy themselves as a designer but really haven’t a drop of real talent in the area.

Am I missing the point or do I just look forward to general polish improvements in RS2? 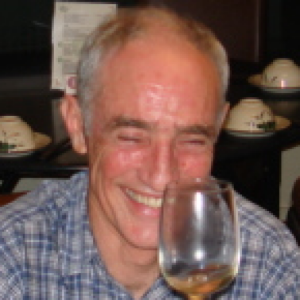