Microsoft first announced plans for a new and faster Teams client last year. But while Windows 11 got a new Chat app that is based on Teams 2.0, enterprise users are stuck with the clunky Electron version. And there’s no sign of even a preview coming any time soon.

But earlier this month, Microsoft did talk about performance improvements to the existing client. Which is great! But when will Teams 2.0 arrive for enterprise users? Let’s dig deeper.

About This Week in IT

This week in IT is a weekly podcast hosted by Petri’s Editorial Director Russell Smith. Each week, Russell rounds up the most important stories for IT pros in a short video. 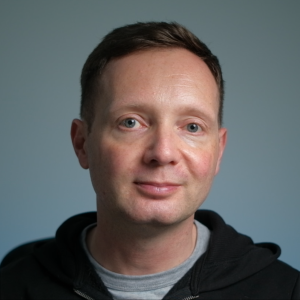