If anyone here wants to pay tribute to Windows 7, here is a thread!

When Windows 7 was released in 2009. I was impressed by the fresh, clean appearance, faster boot time, and the new features, like super taskbar. It was a considerable improvement over Windows Vista, and especially XP. I used Windows 7, several years, across many devices. Some included an Intel Atom N455 netbook, a tablet, and more.

Around 2015, I upgraded to Windows 10, on all my devices. Although Windows 10, is a vast improvement, over Windows 7, in many areas. Windows 7’s simplicity, of being a traditional Windows OS, will always be it’s greatest legacy! Not to forget, the reliability, of just working. Now, support comes to an end, after a long 10 year run.

You will always be missed! ? 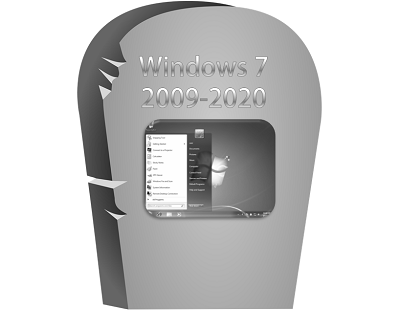