What is everyone’s favorite, 2010 tech and/or tech stories?

It featured, dual touch screen displays, and was quite interesting. It featured custom software, tailored for the two screens.

The successor to the PSP. It was solid, powerful hardware, with great games. However, the peripherals were pricey and never truly took off. It also, launched in a time, when smartphones were prevalent. 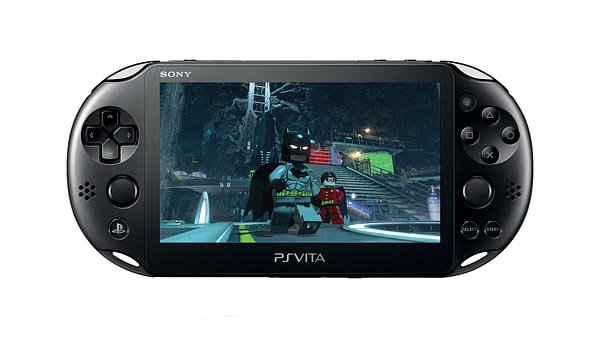 It was a significantly, more robust, innovative, and utilitarian tablet, over the iPad. It offered, a full computer experience, in a tablet form. Unlike, an Android tablet or iPad, the Surface could run full Photoshop and games, which was a game changer! 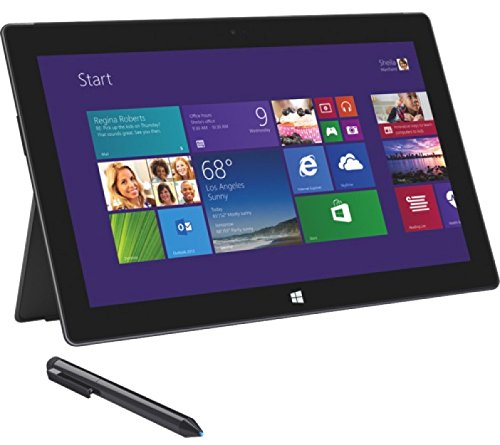