The other day I couldn’t get into my desktop Outlook. So I tried OWA. I also could not sign into it. Not end of world but annoying. We were problem solving at like 10:30 pm.

Then? A little toast appeared near OWA and said “hey, you can change your ribbons by just…” (Something like that)

Really bad timing because that was the last thing I was going to do under all the pressure we were under to problem solve.

It just made me laugh because I remembered what Paul has been saying about the “news” suggestions. Gotta have a sense of humor. 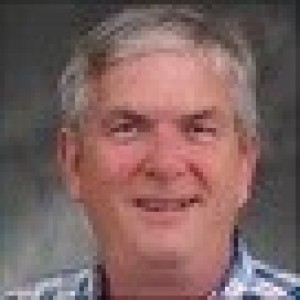