After being an exclusively Windows user since WIndows 98 and big Windows Phone fan I have decided to move over to the Mac for my main machines.

After years of WIndows 10 updates who can seriously say that Windows is getting better? RIght now Windows is so inconsistent and my opinion unloved. I am so sick and tired of Microsoft having a go at something and then just abondong it. Let’s take the Creators update for Windows, that big push to make Windows great for creatives and add new UWP apps like 3D paint and adding built in 3D apps. SInce then nothing has been done with it, just left to rot away in the MS wasteland, same as the Surface Studio with its ancient Intel processor.

The lack of polish and care in Windows is appalling – how hard is it to update the icons from Windows 95, XP and Vista eras? Applying the fluent design language across all apps and parts of Windows would be a nice start. Why does MS allow the store to be filled with dodgy copy cat garbage, con merchants charging people for free open source apps? Let’s be honest Apple would never do such a thing.

I just look at what Apple is doing with the Mac, the new Apple silicon but also the direction MacOS is being taken in and I see a company that is at least trying to make a better product. How can Apple in one update refresh the entire UI consistently where as Microsoft slowly sprinkle new design elements over Windows across several updates?

I will still continue to rely heavily on MS services, but now I’m done with WIndows. 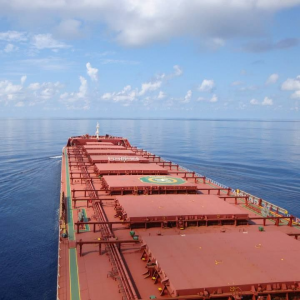