I think that it would be good to have a thread dedicated to what we think what the Surface “Phone/Mobile” could be. Let’s guess (since why not)!

I’ve been thinking about this for a while and I have tweeted this thought of mine to Paul, Brad, and Mary Jo a long time ago. Like the Surface Studio, Dial, and HoloLens, I think Microsoft has shown us the Surface “Mobile/Phone” in their “Future” videos.

In Microsoft’s Concept: Future 2020, you can see at 2:05 a man holding a phone (albeit smaller than what I think it would be) with two screens connected together. That phone can also disconnect the other screen and still operate. 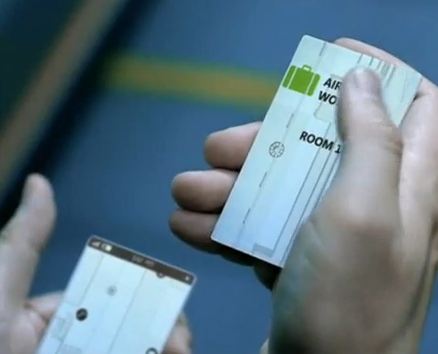 Microsoft also has a patent that is very similar to this, it’s about connecting two surfaces together.

Here’s one picture of it: 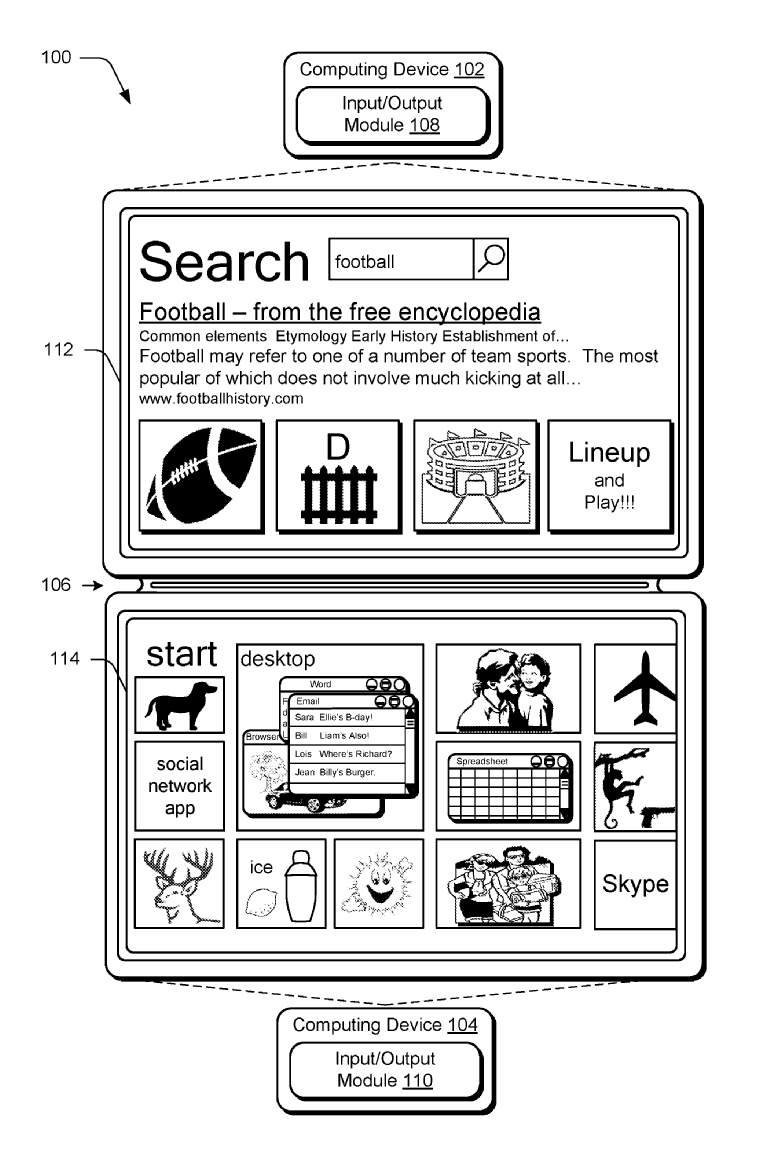 There are other pictures describing what we see in the video. Obviously Microsoft makes a bunch of patents for stuff. I just found this peculiar. The main reason for this is Continuum. It would be possible to have this effect through wireless Continuum, and “wired” Continuum. Having 2 screens in one device. The other screen could act as a cover but also continue the experience of using a phone.

Yes, this is similar to courier. I bring that up because I do think that just like all other surface products, Surface Mobile will use pen, hence all the updates to Windows Ink. The Surface Mobile becomes your little notebook to take notes in, a phone cover (just like Type Cover), can have one hand taking a phone call while still interacting with the phone because of the second detachable screen, and best of all can become a full PC. Continuum allows the “second screen” experience that no other phone OS can do. I believe that this is what Satya was talking about Continuum being that differentiator. Just becoming another Windows 10 Mobile phone that can be a decent PC isn’t enough, differentiation is what the Surface brand is about.