Box Android OS then fold the thing to Android phone then unfold it to Microsoft OS tablet. Finally dock it and turn it into a Microsoft OS computer running 32 win app on big screen with keyboard and mouse. If this can finally be done on ARM then Microsoft will have mobile platform. 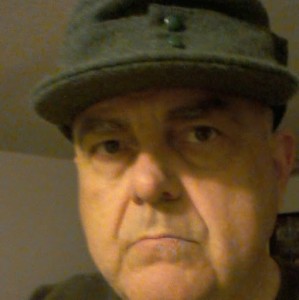