It’s no secret that in the last decade Microsoft has lost a lot of sway with developers – MS platforms grow and wither away without much attention from developers.

Now with Surface Dial Microsoft will be expecting developers (of all kinds of apps preferably) to create applications that consider this new input device. The market penetration of this device will be approximately 0.00001% of all PCs so how on Earth can MS expect developers to bat an eyelid? I love the idea of Surface Dial but it looks like another Kinect without developer support.

In my opinion there has to be a killer app to entice not only software developers but also OEMs to consider this new technology worth their own investment. The only applications that I believe could have any chance of this would be Adobe’s Creative Cloud suite but alas Microsoft can only do so much to persuade Adobe to work with them (hey MS: it’s time to reconsider purchasing Adobe, surely Ballmer looked into the idea once or twice!).

To get OEMs to develop their own dials and to get developers to build applications with Dial compatibility what do you believe MS could/should do? 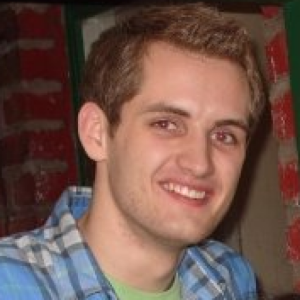