With Microsoft poised to launch the Xbox Series X this year, I thought it would be fun to look back on an earlier Xbox launch: I5 years ago, I was given an early peek at the Xbox 360.

Here’s my original write-up, with a few notes as needed.
Inside Xbox 360: An interview with Jeff Henshaw
In an earlier showcase, MSN: The Inside Story, I noted that part of MSN's aura comes from its phy... 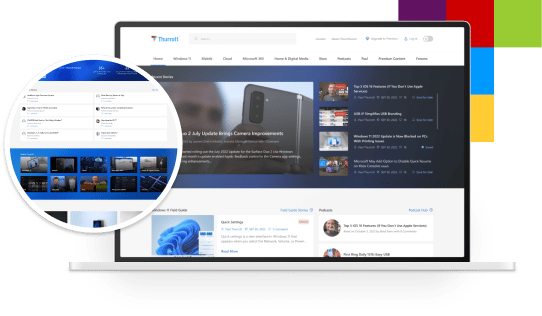