Microsoft is removing the new tabbed experience for windows in Windows 10. Dubbed Sets, the feature first debuted in Redstone 4, but it wasn’t ready in time for the release of the Windows 10 April 2018 Update. The update has been available in most of the recent Redstone 5 builds, but Microsoft is now pulling it with the latest Redstone 5 build. The feature will return with a future build, though t’s not clear whether it will return in time for the public release of Redstone 5.

The company isn’t stating the exact reason behind this move, although Sets was never supposed to arrive with Redstone 5. Microsoft has been pretty careful when talking about the timing of the release of new features like Sets, completely avoiding mentioning a specific release date. Sets is, however, a bit rough at this point in time. While some of Microsoft’s apps, including Office apps and File Explorer, work pretty well with Sets, a lot of the third-party apps and even some of Microsoft’s UWP apps don’t really go well with the new tabbed experience mainly because of the user-interface. Microsoft clearly has a lot of complications to overcome here.

“Thank you for your continued support of testing Sets. We continue to receive valuable feedback from you as we develop this feature helping to ensure we deliver the best possible experience once it’s ready for release. Starting with this build, we’re taking Sets offline to continue making it great. Based on your feedback, some of the things we’re focusing on include improvements to the visual design and continuing to better integrate Office and Microsoft Edge into Sets to enhance workflow,” said Microsoft’s Dona Sarkar.

Sets is part of a much larger, cross-device experience Microsoft is building for Windows 10. It is a key part of Windows Timeline, which is already available in the April 2018 Update, but there is a lot of work left to be done for the feature to be completely useable. Microsoft needs to effectively nail this feature, mainly because of the fact that it will otherwise dilute a core building block of the OS: the titlebar of applications. 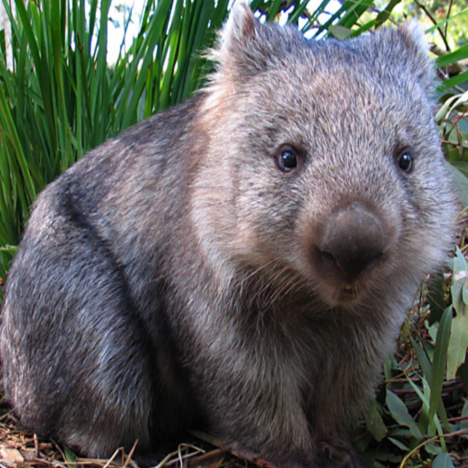