Created the We Help Wednesday Thread because I wanted to ask a question this week and the thread would otherwise probably be created while I’m asleep (thanks time zones) – Hope that’s OK. 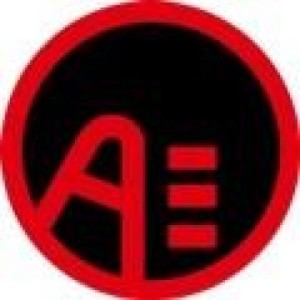