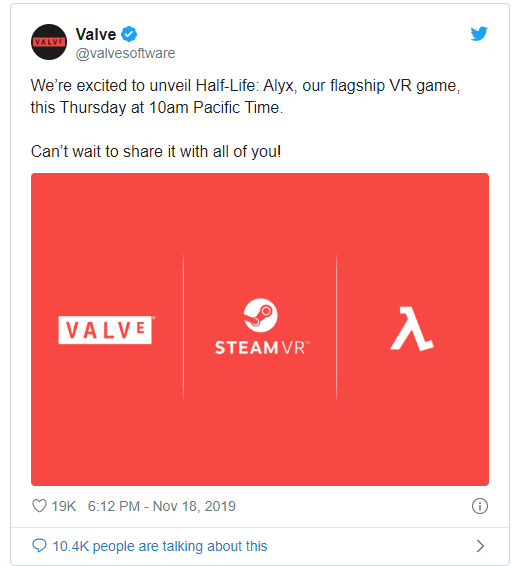 It is apparently, going to only be for VR.

If true to the end, this will severely limit the reach to the Half-Life fan base, and new players. Especially as, not everyone has virtual reality.