I have gone through 3 Microsoft Band 2 since it was release and now that there will not be a version 3 of the Band. I would like to know what’s a good replacement when this one stop workings. I’m using it as a step and calorie counter but feel like my only option is the Apple Watch when my Band 2 kicks it. 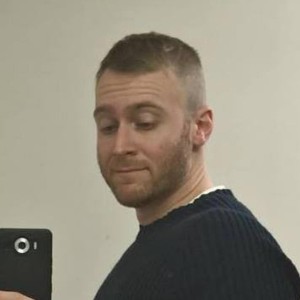