When Windows 8 came out in 2012, it was a considerably controversial Windows release. It featured the traditional desktop, with a new tablet centric UI (start). In the first iteration, it launched users to the start screen. After a year or so, Windows 8.1 came out, and fixed many of the issues, like reintroducing the start button, and boot to desktop. 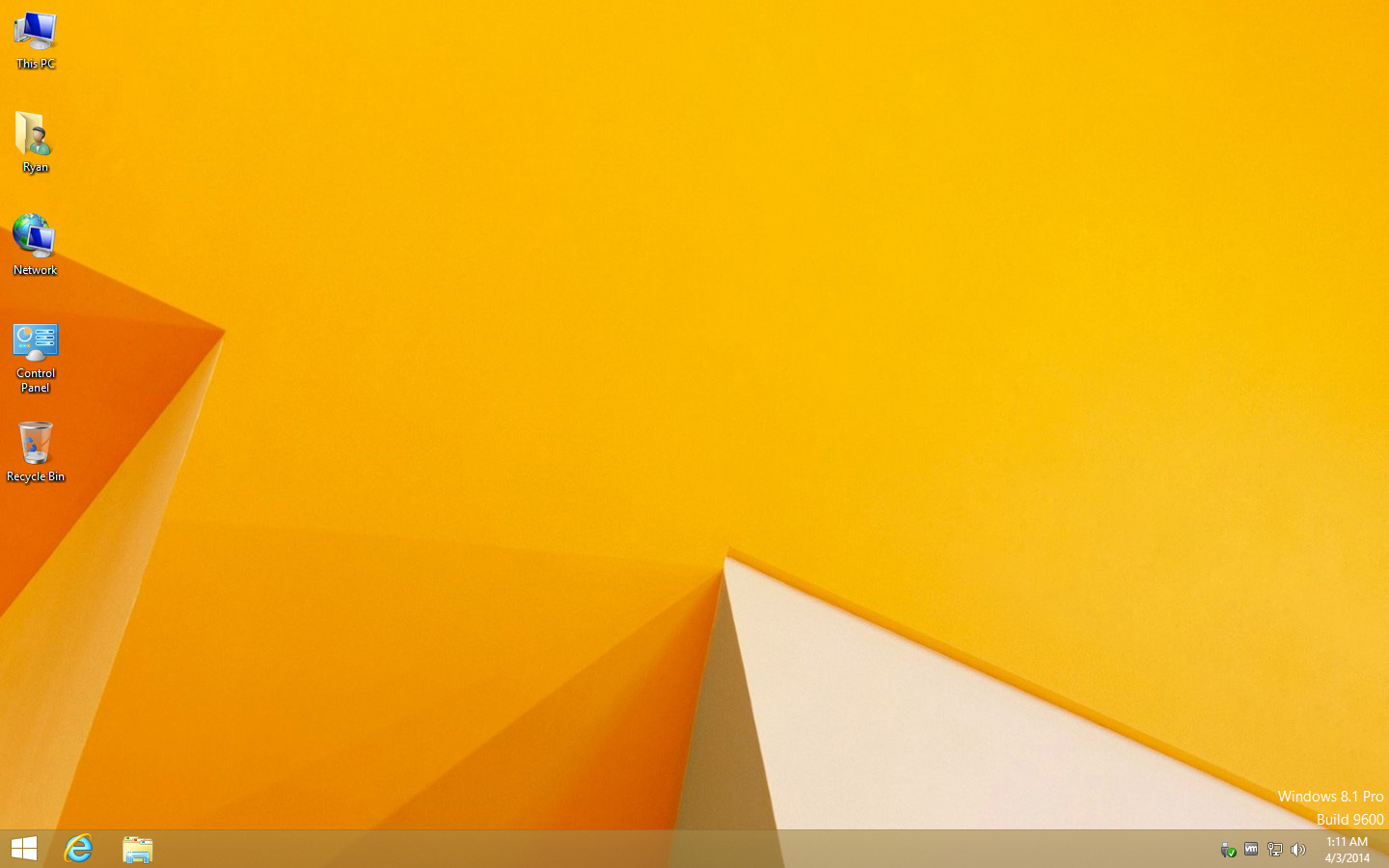 Now, with Windows 10. Microsoft brought back the start menu, but completely redesigned the updates. Instead of a 10 year phase of security and bug updates. Microsoft changed it to, yearly feature updates, which has decreased the quality of Windows. *Although, there is a long term support branch of Windows 10.

Windows 8, even with it’s divisive start screen. It is basically Windows 7, but much improved and faster, and modern (on the desktop). It is still supported, until 2023, and will continue to remain the same, until then. No new feature updates, just bug and security updates.

Yes, Windows 10 is still a free upgrade, to Windows 7. However, it is changing yearly (feature updates), and is not as stable and solid, as Windows 8.1 is today.

What do you think? Would you jump to Windows 8 after Windows 7? Or, just upgrade to Windows 10?