Microsoft should bring back Windows Phone! Here is a 11 step revival plan, to bring it back! 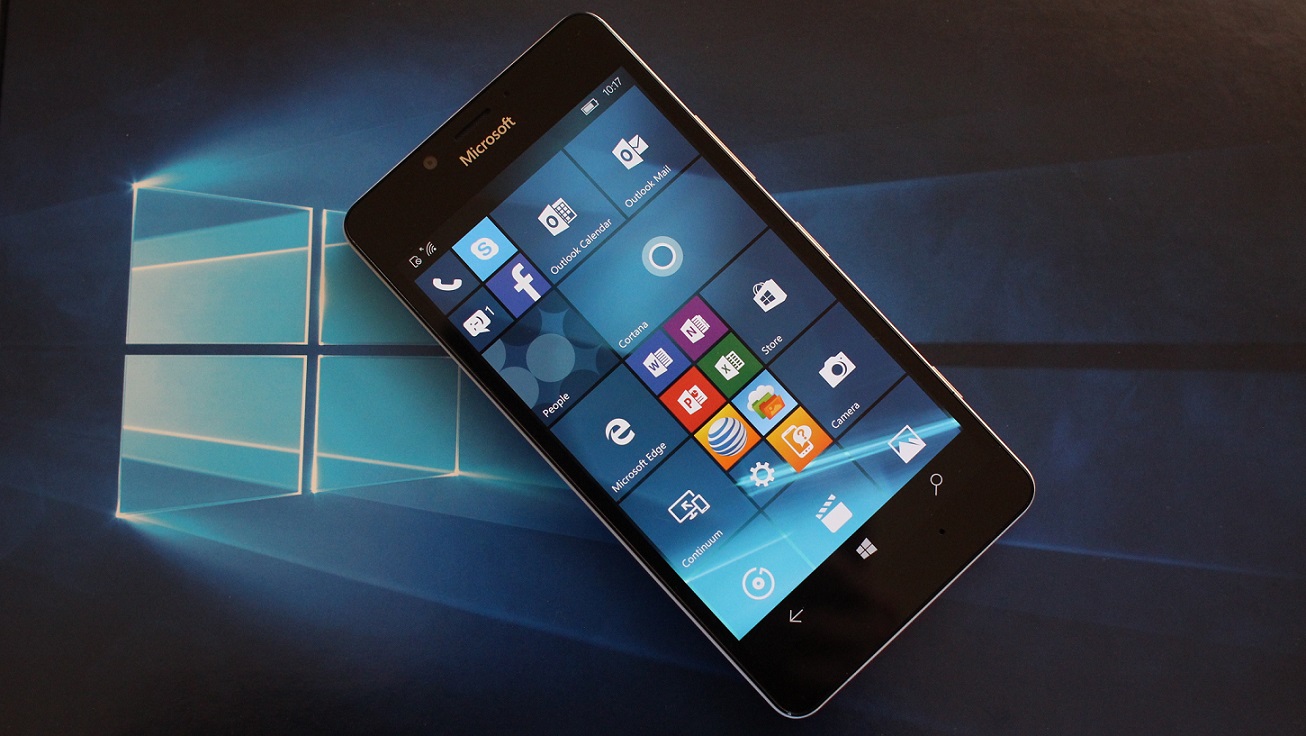 Microsoft certainly has the resources, to relaunch Windows Phone again! Hopefully they will sometime in the future.