Well, I responded to a tweet by Paul a few days ago about Windows Mobile 10, basically saying I brought a Windows Phone last year and think the OS is much better than people give it credit for. I was then told by Paul to “unsubscribe”, followed by another tweet saying “What part of unsubscribe wasn’t clear?”.

I’d post the tweets but being blocked means I can’t. I tweeted Paul an apology but i’m still blocked and there’s no indication of what I did wrong.

Didn’t realise buying a Windows Phone was that awful. 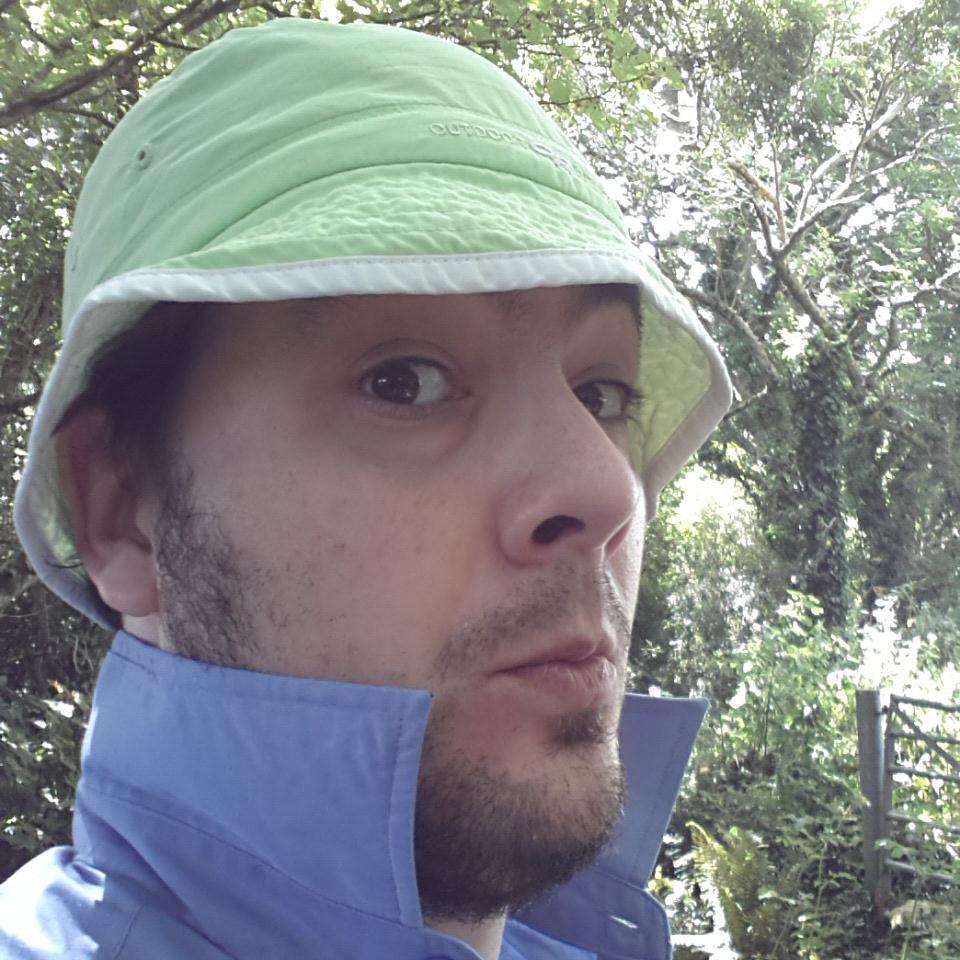