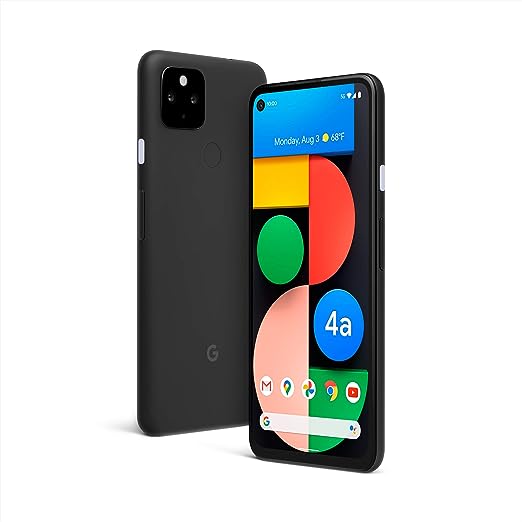 If so, what are your thoughts? Like, the reliability, software, camera, battery, performance, durability etc.