I work in IT, I’m a developer, but this has defeated me.

I have a WIndows 10 desktop PC with my music on it.  I have an Xbox 360 that I’m in no rush to replace.  They are on the same network, in the same room.  I want to use the “old” xbox music player to play music from the PC but I can’t.  It comes up and says it can’t find any albums/songs.  The xbox can see the PC, but the PC doesn’t seem to see the xbox… the relevant built in Firewall settings appear to be setup to let the xbox through.

Any advice please, or tests I can do? 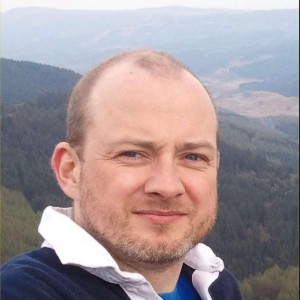