Windows 7 was released, nearly 10 years ago. Since then, Microsoft has released 3 operating systems, Windows 8, 8.1 and 10. Yesterday, I clean installed Windows 7 on a netbook with only 1GB of RAM and a Intel Atom N455. 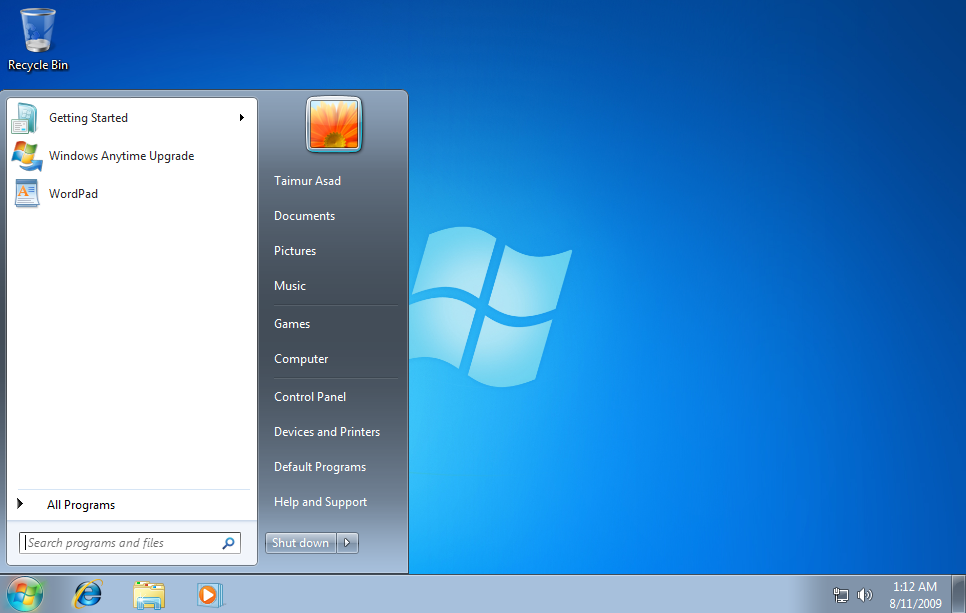 Above: Screenshot of Windows 7 Starter from Google Images.

First, I had to find the Windows 7 32 Bit ISO and download it from heidoc. After downloading, because the netbook had Windows 7 starter. I had to then, strip out the Ei.CFG file. This essentially now created a universal Windows 7 ISO. Now, onto installing Windows 7. I used Rufus to burn the files onto a USB. After about 10 minutes, I stuck the USB into the netbook, and installed Windows 7. This was the easy part of everything.

After getting to the desktop, I had to install a series of servicing updates, to get Windows 7 to actually update. 40 minutes later, all the updates were installed, and then onto installing the drivers. Unlike Windows 10, that installs all the drivers automatically, I had to install each driver on the netbook, manually. This took several minutes and restarts.

Finally after getting all of this completed. I had to download and install an additional 500+ MB of updates through Windows update.

Although, Windows 7 was a excellent, rock solid version of Windows back then. It is honestly, not worth reinstalling now, unless you absolutely have to (older hardware, software etc). Additionally, Windows 7 extended support officially ends on January 14th 2020.