What old (Windows) programs, does everyone here still use?

Me: I still use Office 2007 because, it just works! Even the online functionality, like clip art, still functions perfectly! 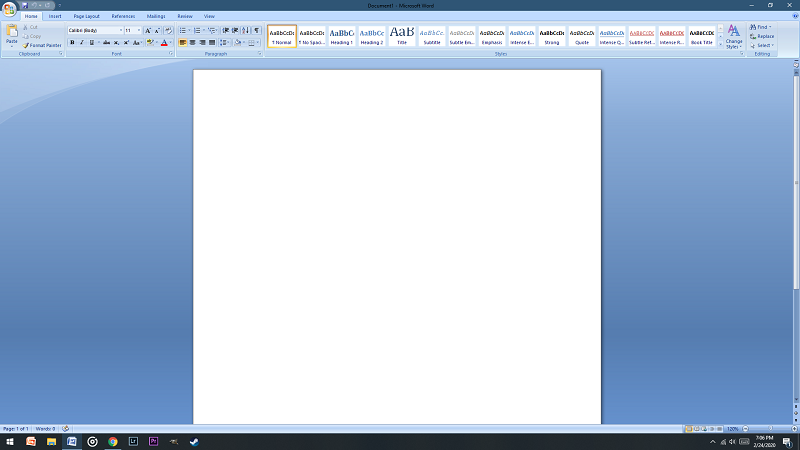